by Admin
in Business, Entertainment
0

Nigersaurus is a 30-foot-long plant-eating dinosaur that lived 110 million years ago in what is now the Niger Sahara. Nigersaurus lived in a lush environment alongside the predatory dinosaur Suchomimus, the plant-eaters Ouranosaurus and Lurdosaurus, and the supercroc. Nigersaurus had a delicate skull and an extremely wide mouth lined with teeth specially adapted for browsing plants close to the ground. This bizarre, long-necked dinosaur features an unusually wide, straight-edged mouth topped with more than 500 replaceable teeth. The original Nigersaurus fossil skull is one of the first dinosaur skulls to be digitally reconstructed from CT scans.

What Dinosaur Has 500 Teeth?

Our first week in the field was spectacular! It seems that remarkable discoveries await us around every dune. On the first day, we found the bones of the long-necked dinosaur Nigersaurus. You may recall that we named Nigersaurus after the bones collected on our last expedition here three years ago. This sauropod (long-necked dinosaur) has an unusual skull containing up to 500 slender teeth. The main goal of this expedition is to find the remains of this unusual dinosaur so that we can describe and reconstruct it for everyone to see. 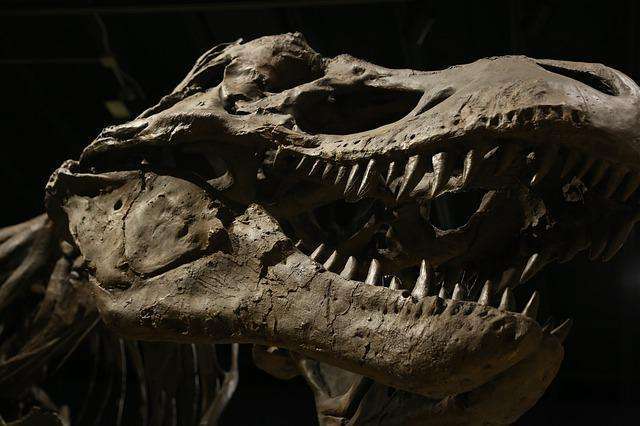 We’re fast approaching that goal because a few days later we came across a skeleton! This skeleton is lying on its side with its tail curled up. The curve of the spine measures about 15 feet. We carefully brushed the sand off the 110 million year old bones and dug canals between the main areas of the skeleton. We will soon cover each area with plaster so that the skeleton can be transported from the field and back to the lab.

But that’s not all for Nigersaurus. Chris led us all to a flat area of ​​purple colored sandstone where he found the upper jaw of a baby Nigersaurus – one that would fit on a silver dollar! This Nigersaurus was a hatchling, probably less than one year from hatching, when it died and was fossilized.

While walking across the very flat area, Gabe made a remarkable find – the bones of a new carnivorous dinosaur lay partially exposed at her feet. She brushed the sand from her upper jaw. Nearby lay part of the spine and hip bones. He was a mean customer – the bones are from a skeleton that would have been about 30 feet long! We hope to find more evidence of this sharp-toothed creature as the field season progresses.

We are interested in finding more than just dinosaurs. We want to find all the animals and plants that once lived along the ancient streams and forests 110 million years ago. One of the most common fossils we encountered in the first week of work belonged to a huge crocodile called Sarcosine us. 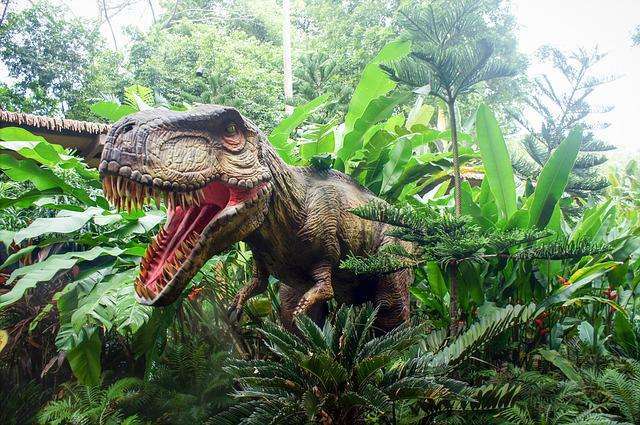 This reptile was much larger than any living crocodile. Judging by the 6 foot long skull we found in the first week, we suspect it could have been over 40 feet long! The armor plates on his back measured a footprint. We even formed a team to get an idea of ​​how big this beast was.

Hans worked with Allison and Dave’s crew to excavate the new site. As we dug around the skull, we uncovered another juvenile skull of the same species lying right next to the large one. They carved the block of rock that contained both skulls, knowing full well that it would weigh around 600 pounds when encased in plaster.

So I think you could agree that the first week here was a thriller. 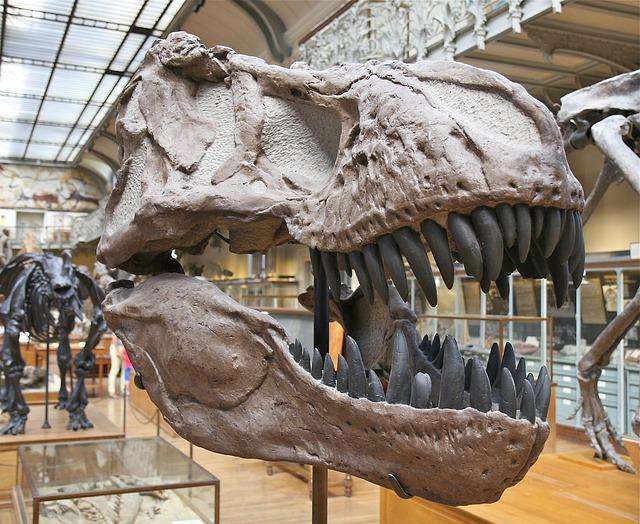 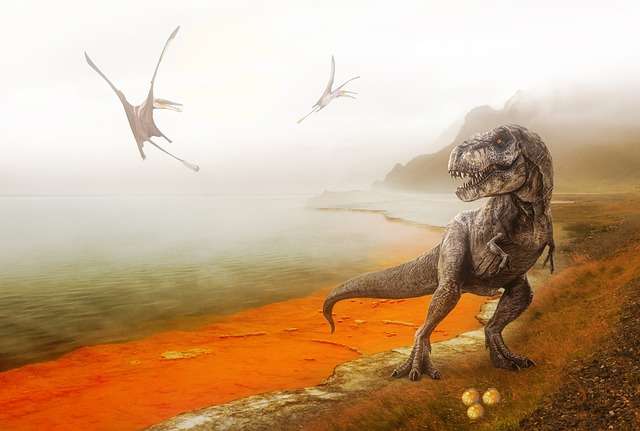 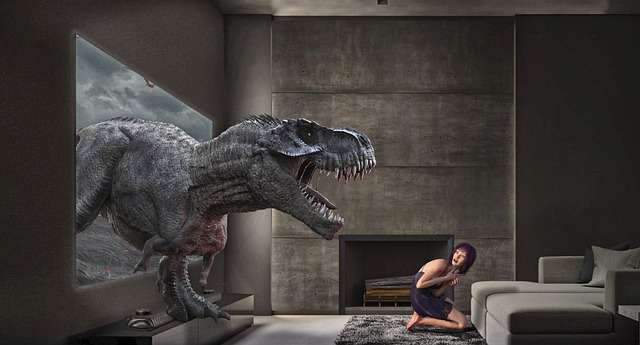 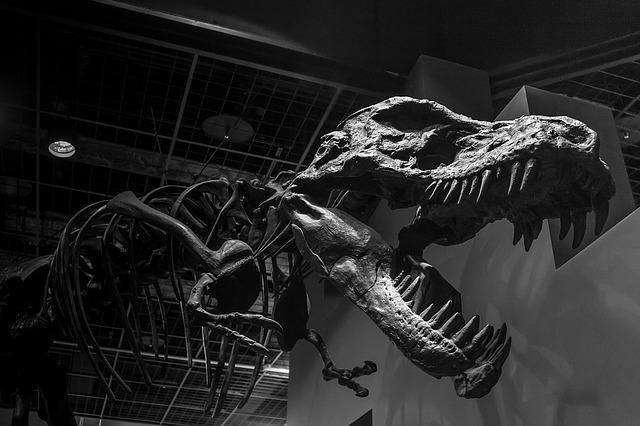 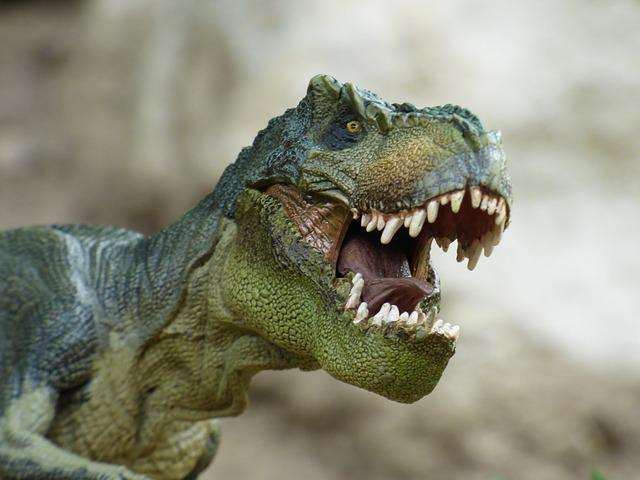 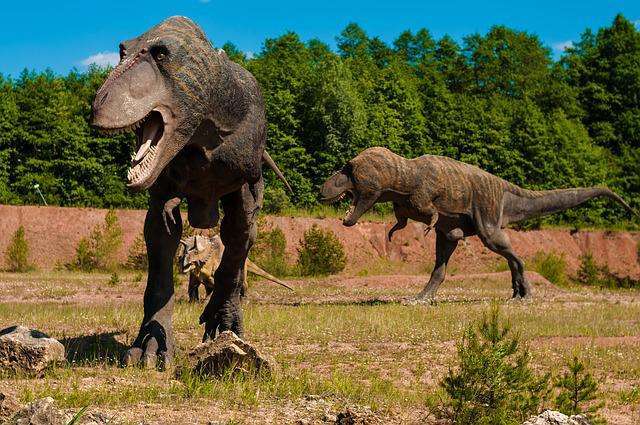 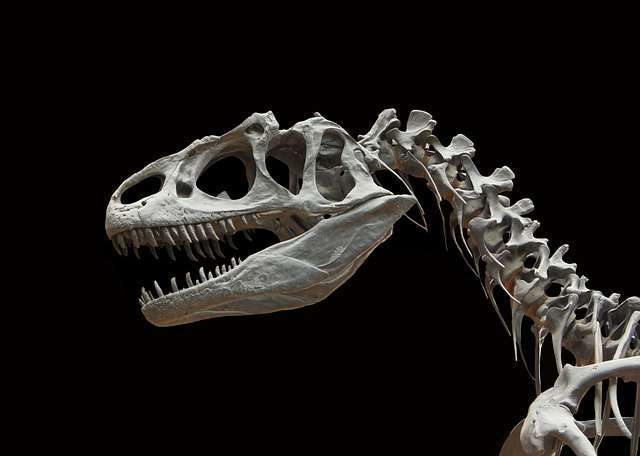 Learn about a lady bird deed

Why Violin is a Famous Instrument